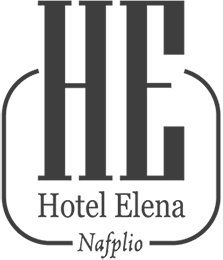 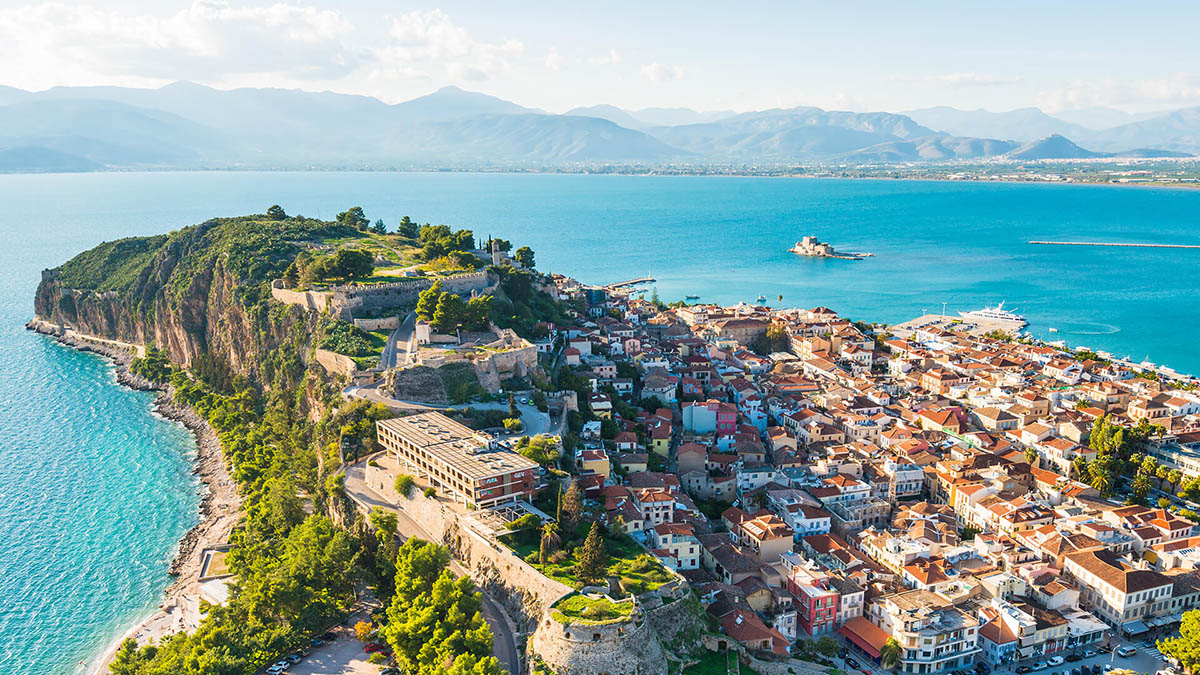 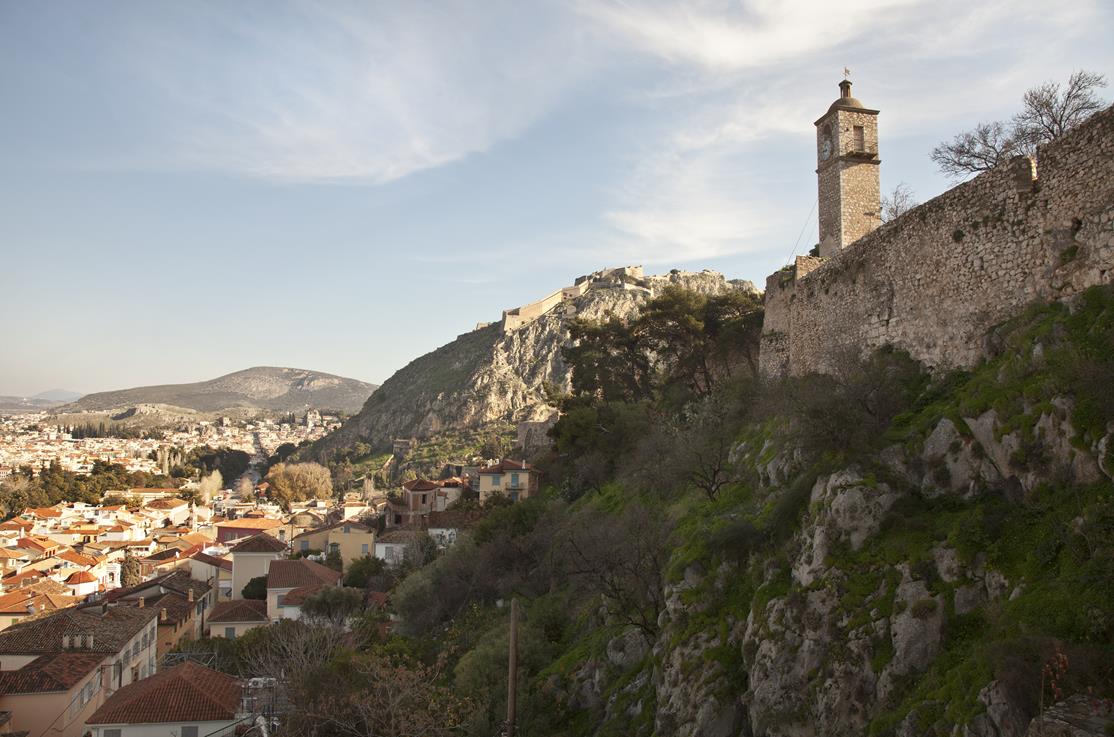 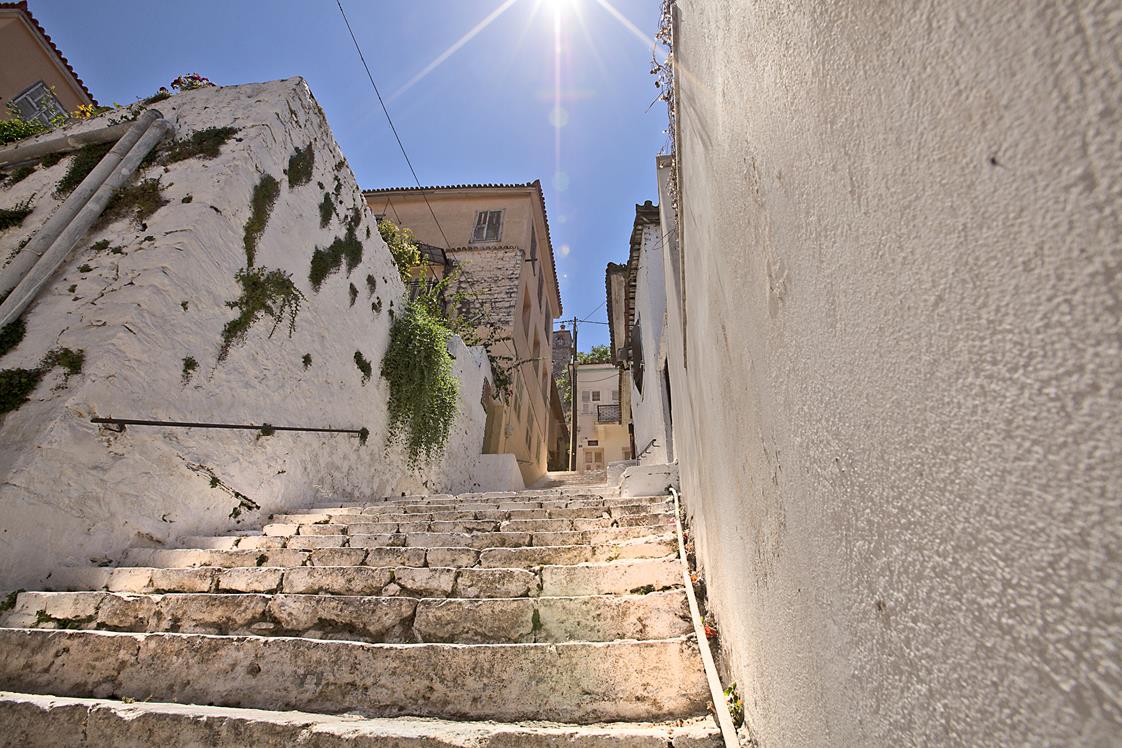 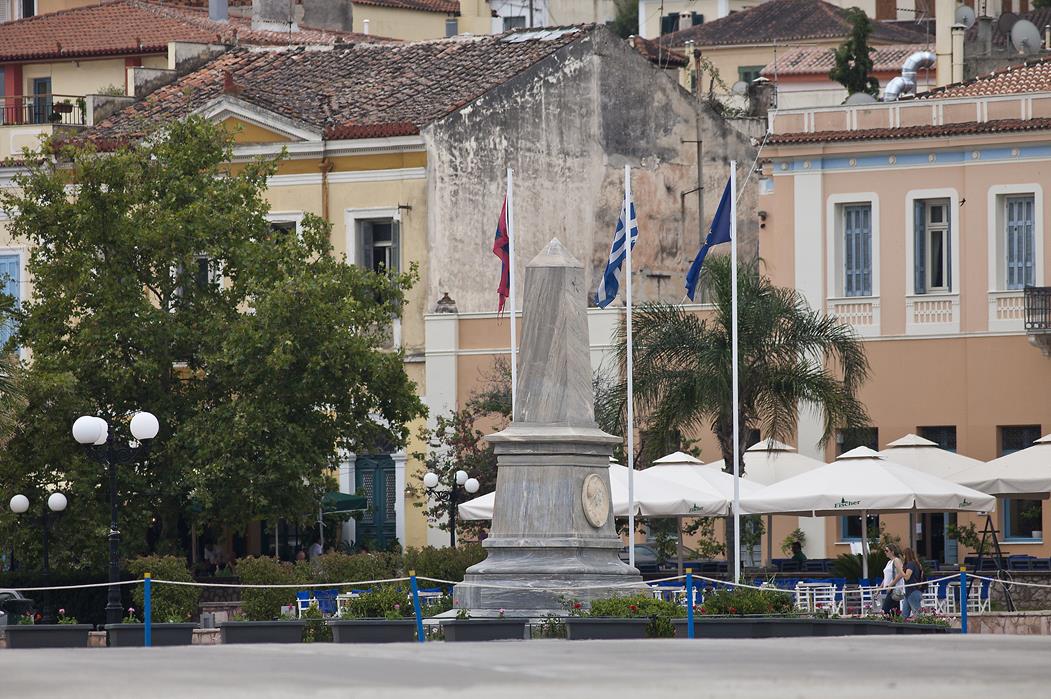 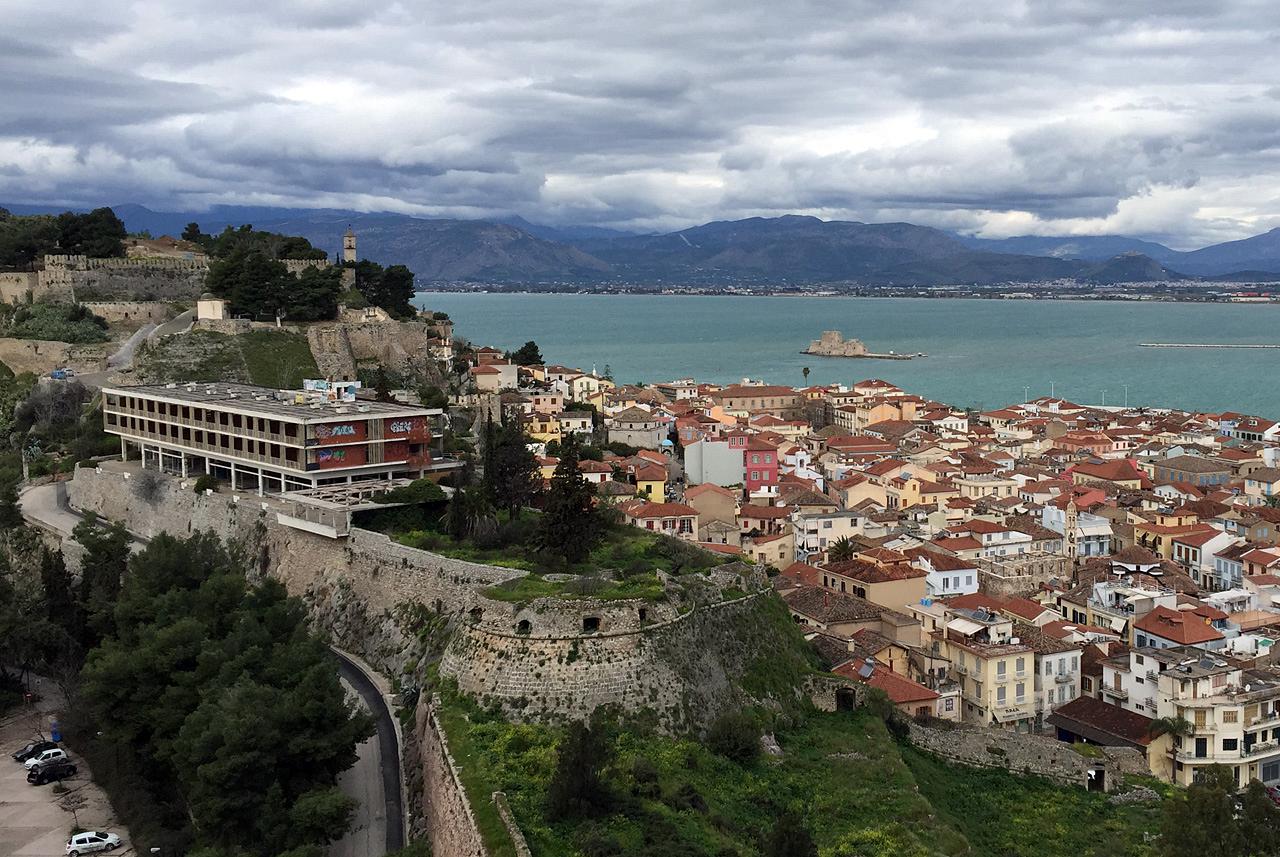 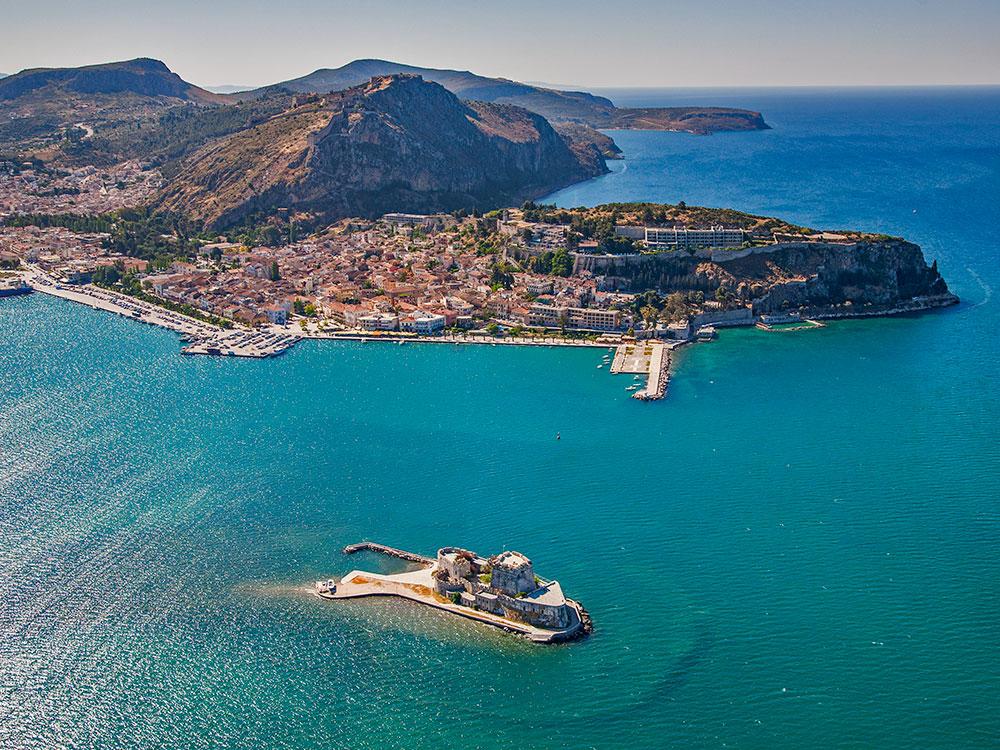 Nafplion has been inhabited since ancient times and from the middle ages through to the early 19th century Nafplio was occupied by the Byzantines, the Franks, the Venetians, the Turks and the Ottomans, eventually being recaptured by Staikopoulos in 1821 at the beginning of the revolution. Between 1821 and 1834, Nafplio was the first capital of Greece (after which Athens was assigned) and it was in Nafplion that the first prime minister Ioannis Kapodistrias was assassinated outside the Agios Spiridonas church, where the bullethole is still visible. This succession of occupations left an amazing mixture of architecture, most of which still stands and has been preserved in the old town. The Palamidi and Acronafplia fortresses meant that Nafplio was an extreme stronghold and each occupier added more to the castles.

You can find out more about which cookies we are using or switch them off in settings.

This website uses cookies so that we can provide you with the best user experience possible. Cookie information is stored in your browser and performs functions such as recognising you when you return to our website and helping our team to understand which sections of the website you find most interesting and useful.

Strictly Necessary Cookie should be enabled at all times so that we can save your preferences for cookie settings.

If you disable this cookie, we will not be able to save your preferences. This means that every time you visit this website you will need to enable or disable cookies again.

This website uses Google Analytics to collect anonymous information such as the number of visitors to the site, and the most popular pages.

Please enable Strictly Necessary Cookies first so that we can save your preferences!